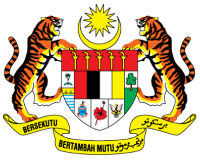 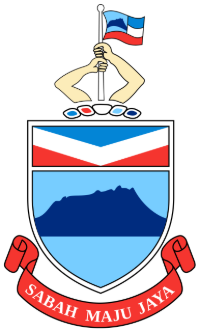 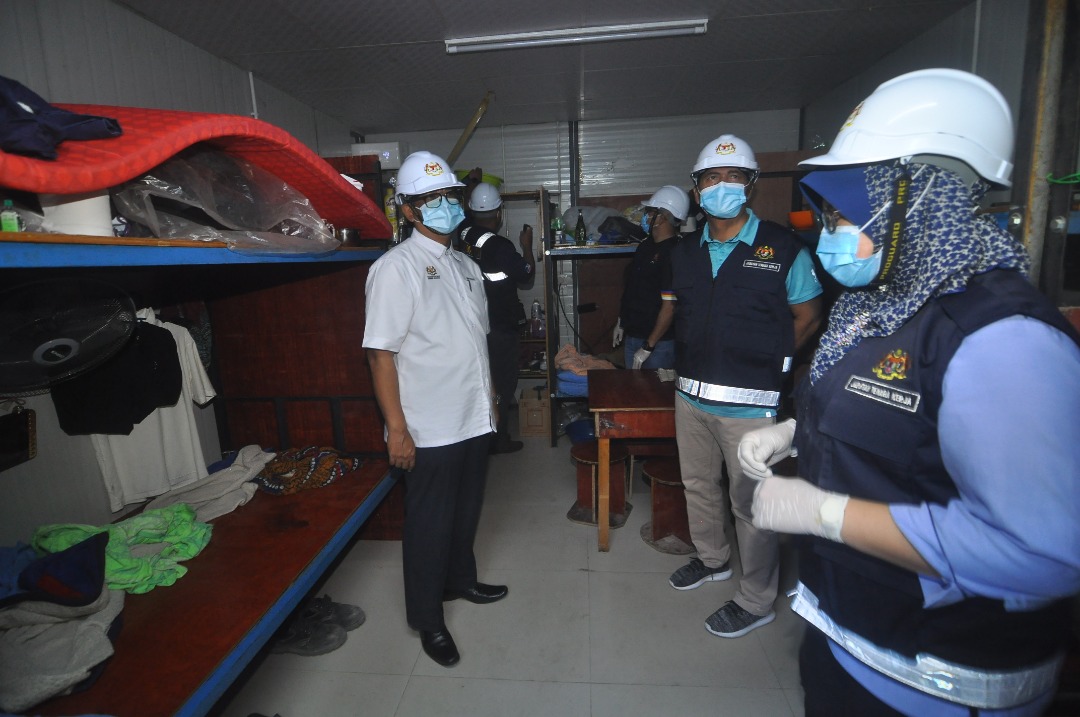 KOTA KINABALU 9 Mac 2021 - Contractors and developers in Sabah are warned to provide proper housing facilities for their workers.

Failure to do so can result in action being taken against them under the Emergency Ordinance (Minimum Standards of Housing, Accommodation and Employees’ Facilities (Amendment) 2021, said Science, Technology and Innovation minister Datuk Yakub Khan.

Yakub, who is the minister in charge of Labour Affairs in Sabah said contractors can be compounded a maximum of RM100,000.

If charged in court and found guilty, they face a maximum fine of RM200,000 or three years’ jail or both, he told reporters today.

The Emergency Ordinance (Workers’ Minimum Standards of Housing and Amenities) 2021 has been gazetted and will see stiffer penalties against employers or owners of accommodation for failing to provide proper housing facilities for workers.

With the Ordinance, gazetted on Feb 17, in place, the use of Act 446 can now be used in Sabah and Sarawak.

The Ordinance will give authority to the director-general of the Labour Department to order owners of accommodation to replace, change or upgrade the facilities should it be found not to meet criteria under the Act, Human Resources Minister Datuk Seri M. Saravanan was reported as saying.

Speaking at a construction site of a multi-storey building near the state capital today, Yakub said the former has given 14 days to improve the condition of its workers’ quarters.

“Today the ministry carried out an integrated operation with the Labour Department, Socso, City Hall, CIDB, Health Department and a few other relevant agencies. We inspected two locations and found that a lot that needs to be corrected and improved on.

Yakub added that as the developer was also compounded by City Hall today for violations pertaining to the sanitization and cleanliness of the workers’ quarters.

“Today we went down to the ground to see the level of compliance to the Ordinance which was enforced to stem the spread of the Covid-19 pandemic. We discovered that there are many aspects which need to be improved on by the employers, especially in providing housing for their employees,” he said.

Among offences committed by the employers were not having the required accommodation permit and over crowding in the workers’ quarters.

“We found that there are six people living in a room built for three people. There are also cases where basic necessities like beds, mattresses, lighting, fans and proper toilets were not provided,” he disclosed.

The housing were for 5,140 workers, of which 2,281 are locals and the rest foreigners, he said adding that a total of 876 offences were recorded from the five-day operation.

Most common of the offences he said, was not having the accommodation permit and the reason for this was that the employers especially in the construction sector felt that as the job was a temporary one, they do not need to provide ‘proper’ housing to the workers.

Wan Zuklifli added that warnings were issued to these employers and they were also given some recommendations to implement. Failing to do so would result in further action taken against them, he said. 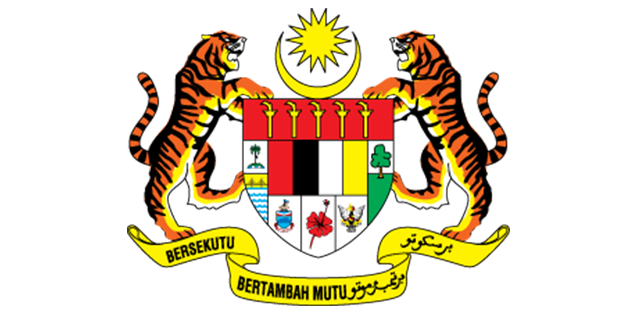 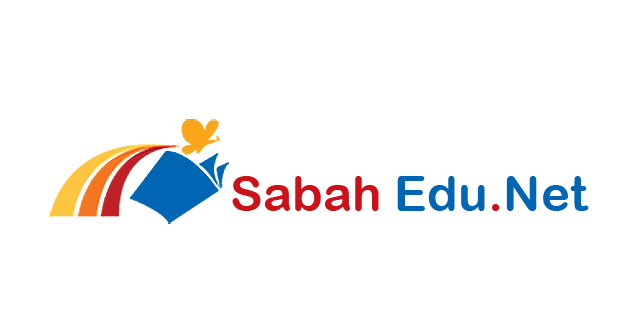 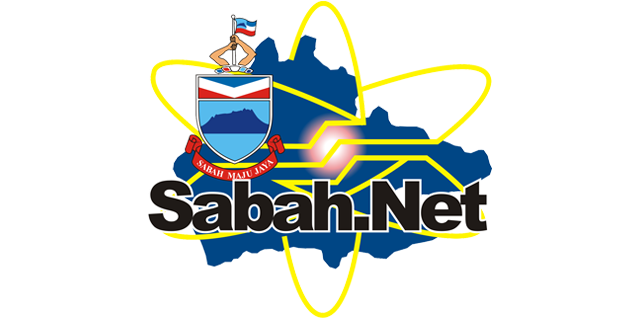 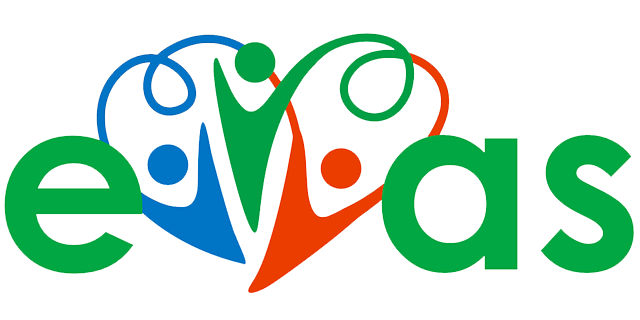 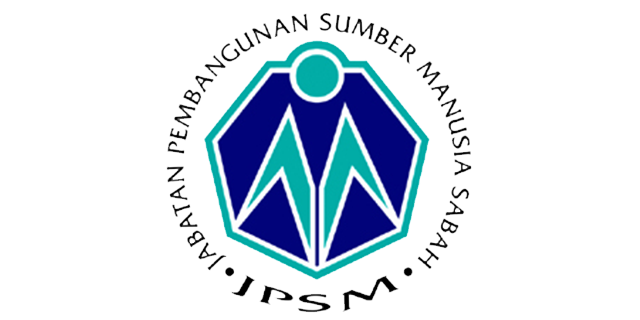 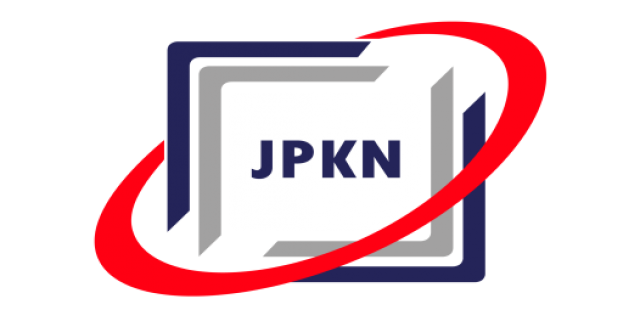